Our passion for gastronomy and culinary art is what urged us to create a friendly and warm environment for a journey to the world of culinary delight. Our moral satisfaction derives from the smile of a content customer. Our aim is a constant search for the composition and the perfection of unique dishes. 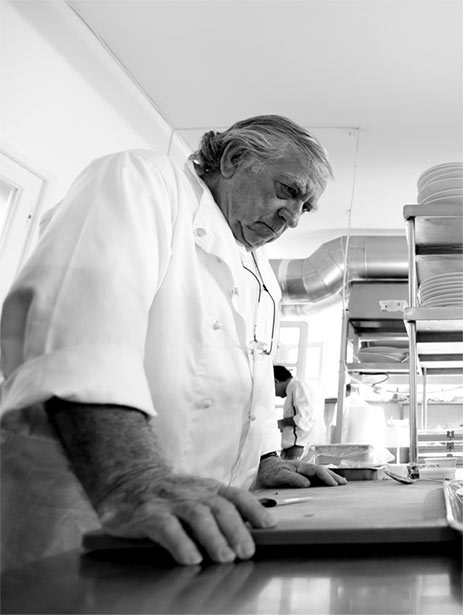 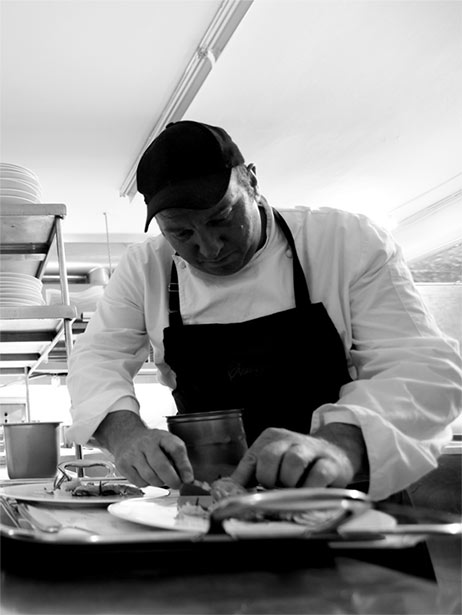 Tradition is the core element but tastes can change, demands vary, one cannot generalize a need and therefore constant search is what gives gastronomy its evolution.

The roots of Etrusco restaurant are based on a family tradition. Its history begins in 1992 when Etrusco Botrini from a family of Tuscany restaurant owners and an accomplished chef in Club Mediterranee for a number of years, decides to settle to his wife’s hometown in Corfu and launches a small restaurant.

Etrusco restaurant is surrounded by a beautiful green garden from which the owner and chef of the restaurant finds the raw materials of vegetables, flowers and fruits which characterize his menu. His easy access to such produce is what helped him to develop a culinary philosophy inspired by nature. The sense we get is the scent of simple, subtle and natural flavors. 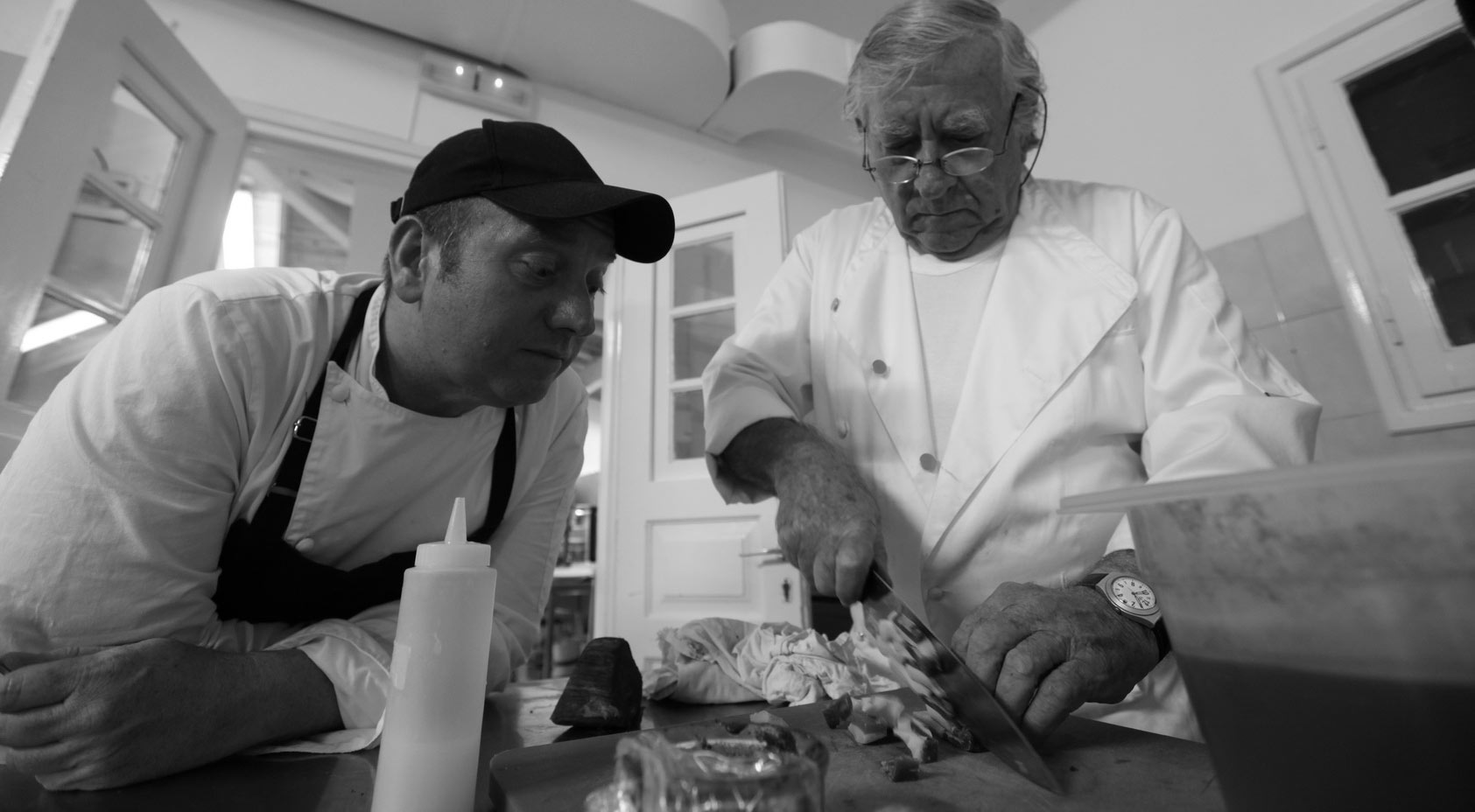